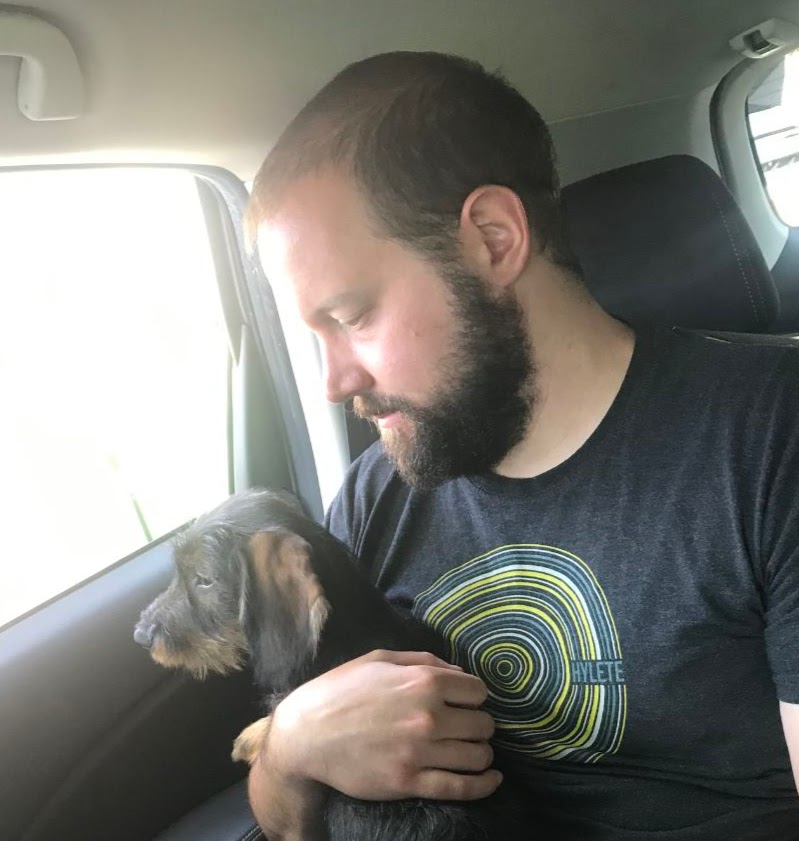 
My name is Ákos Nagy, I am a mathematician, and I was born and raised in Szekszárd, Hungary.

I received my Ph.D. from Michigan State University in May, 2016. My advisor was Tom Parker.

I am a Visiting Assistant Professor at the University of California, Santa Barbara, where my mentor is Xianzhe Dai.

You can find out more about my research on arXiv, Google Scholar, or ORCID.

Here are the projects that I am currently working on: